Hello, I have finally finished the update, I must say that there were several errors corrected in this version and several implementations that enrich the game, in addition to various characters and a slightly more interconnected story. 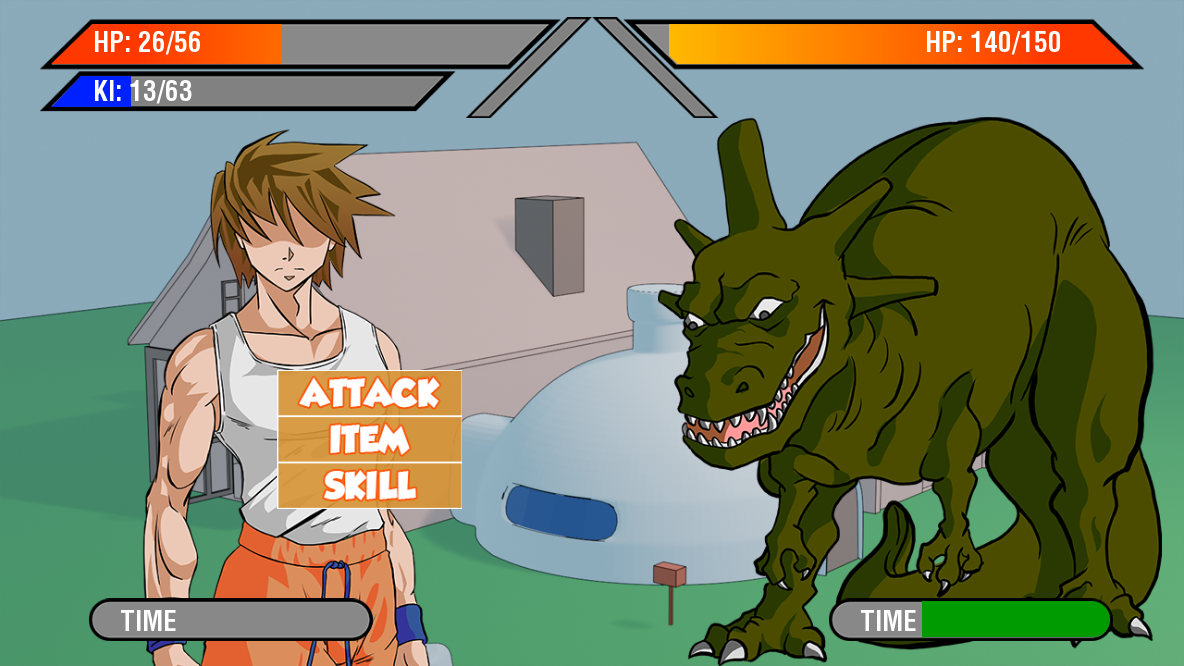 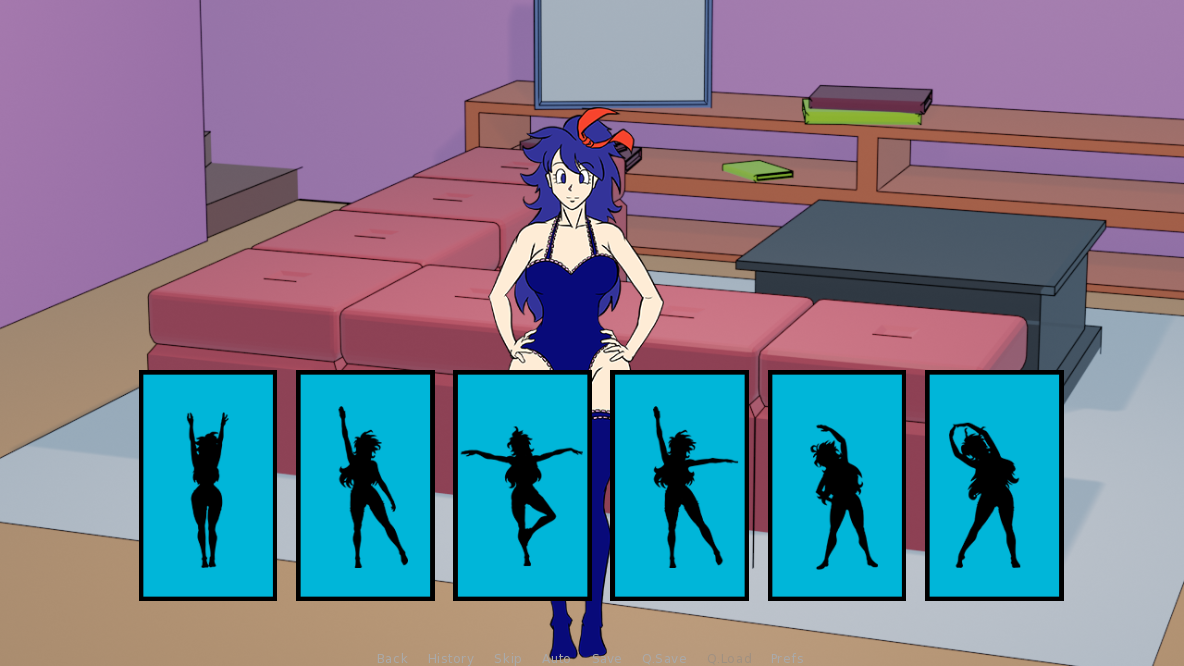 in a couple of days it will be free here on itch, don't forget to support the project